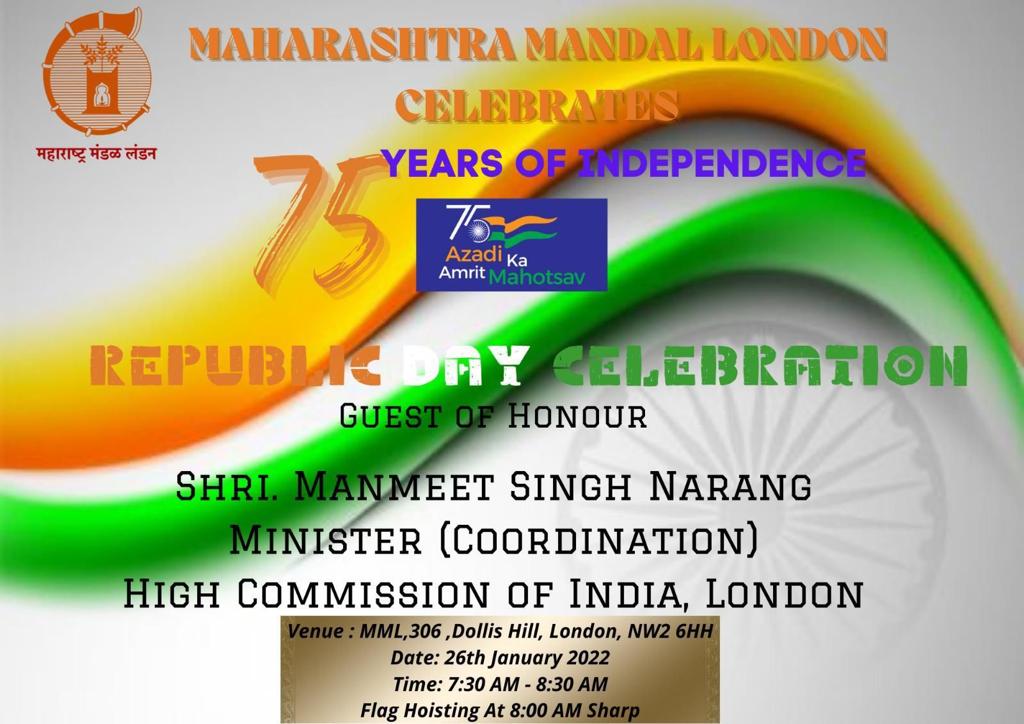 India is a land of multiple cultures, religions, traditions, and customs; its evolutionary journey started on 15th August 1947. On 26th January 1950, the Constitution of India was adopted. To mark the sovereignty of India’s Republic Day on 26th January, Maharashtra Mandal London will perform a Flag Hoisting ceremony at our Mandal, with Shri Manmeet Singh Narang – Minister for Coordination, High Commission of India London. A video of the occasion will be posted on the HCI website as part of our representation of Azadi Ka Amrit Mahotsav.

Join us if you are available for this Flag Hoisting Ceremony. Light Refreshments will be served. 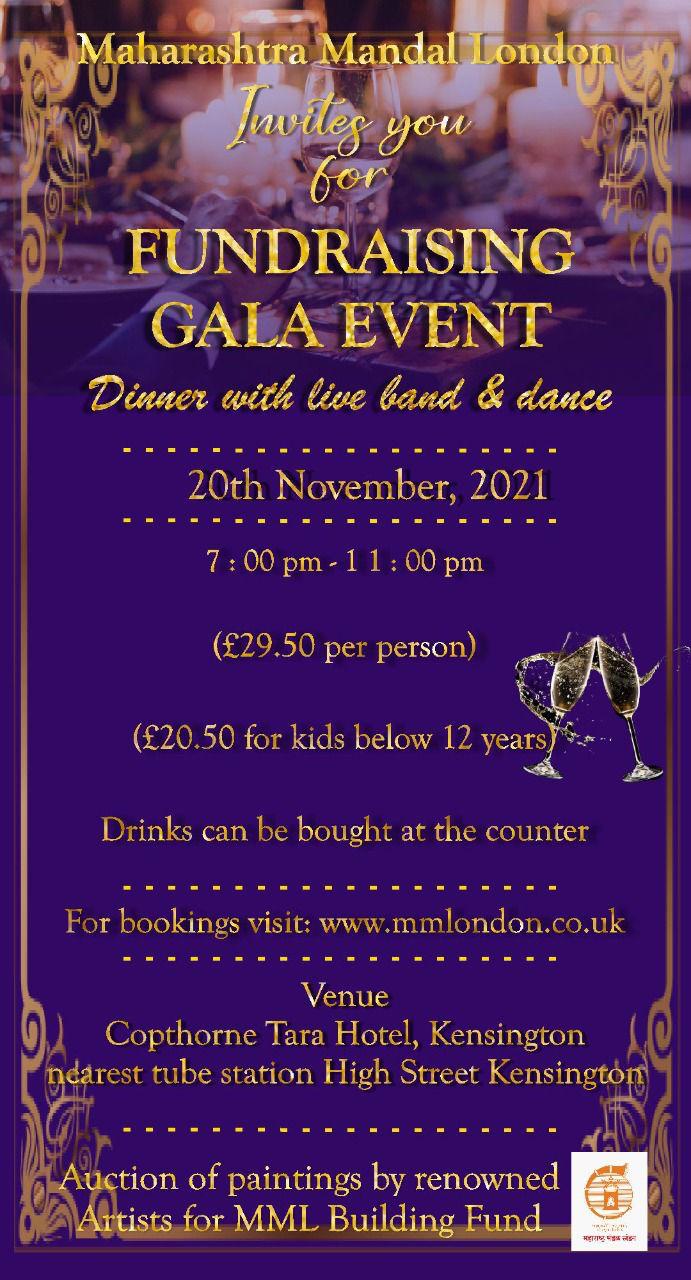 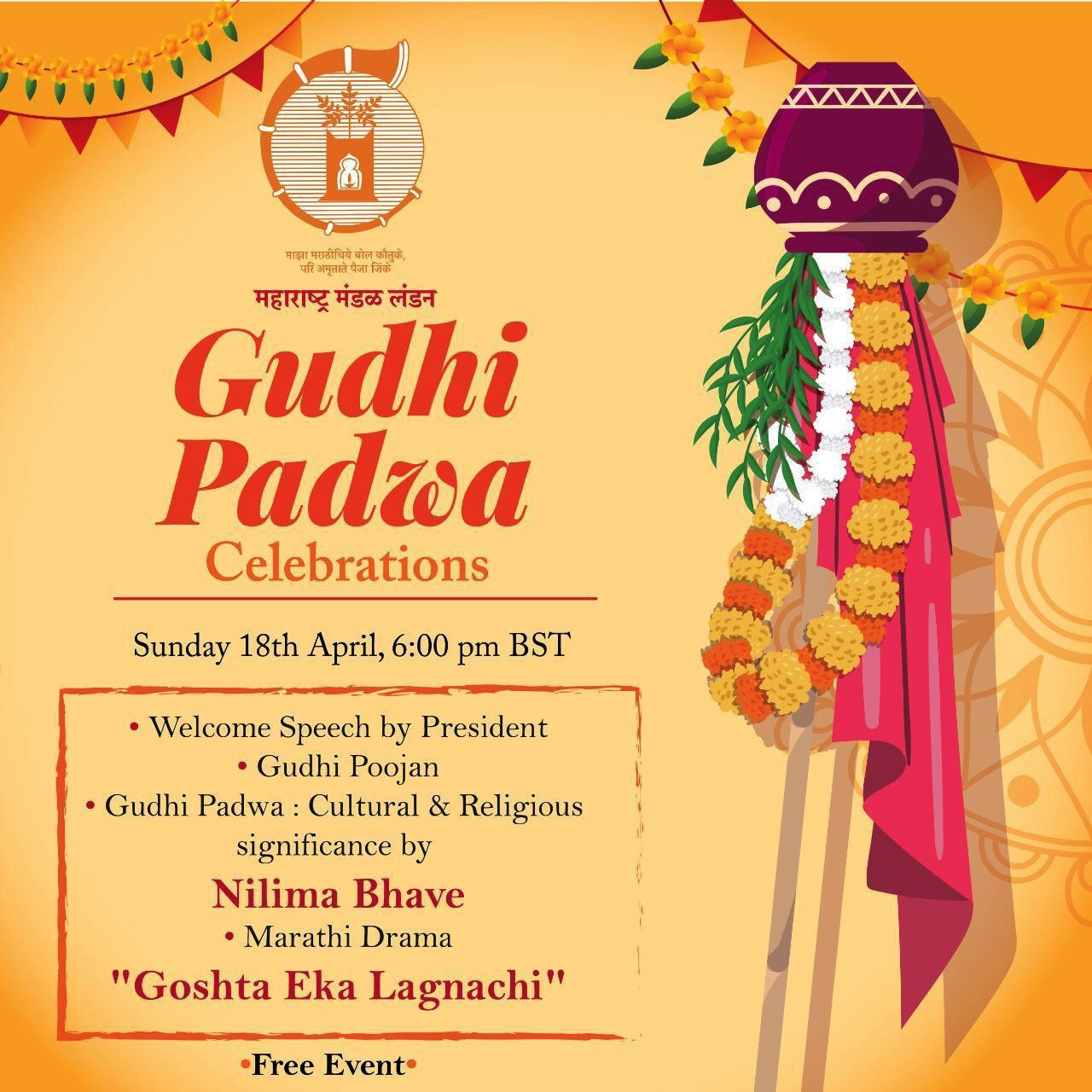 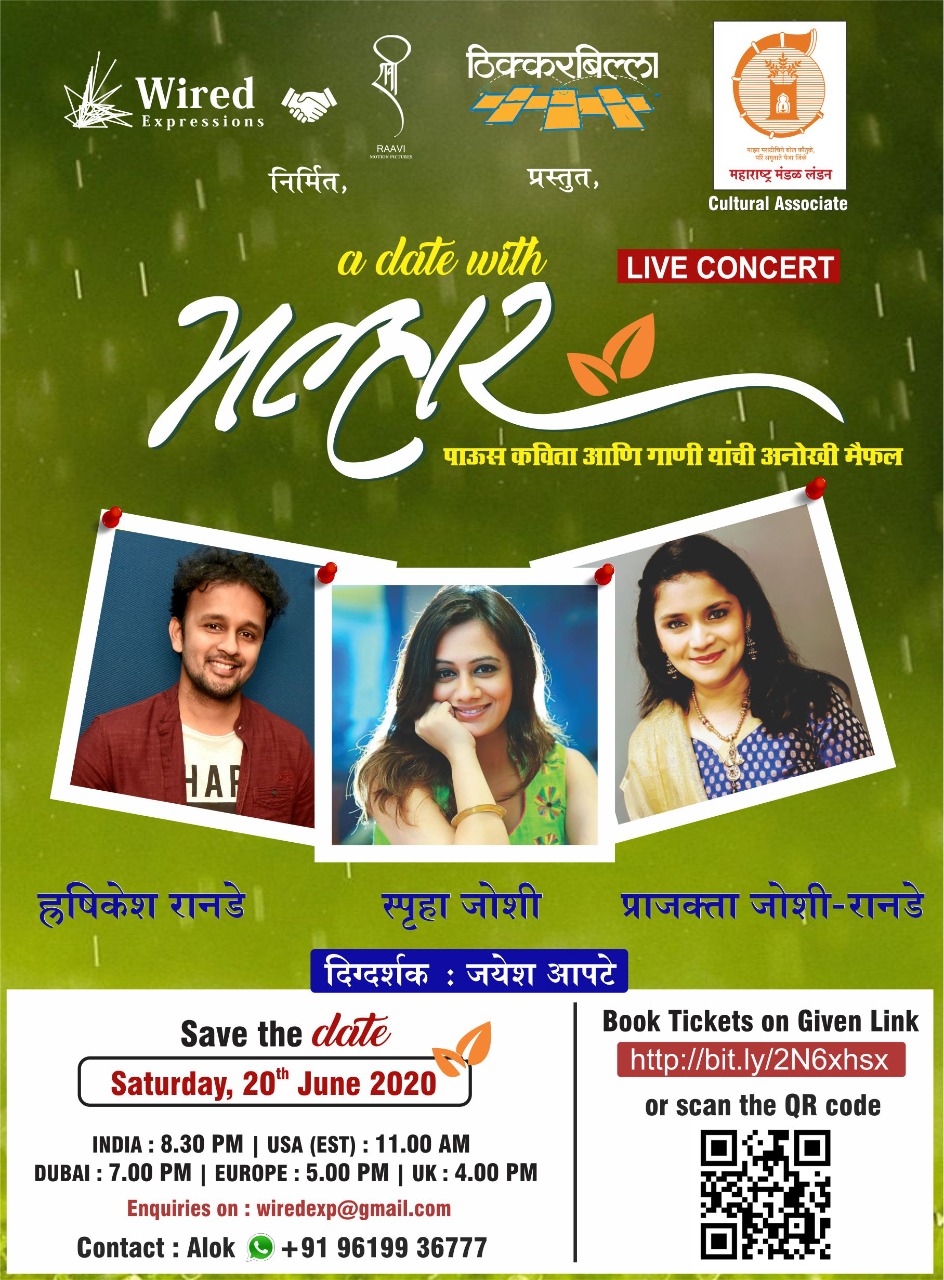 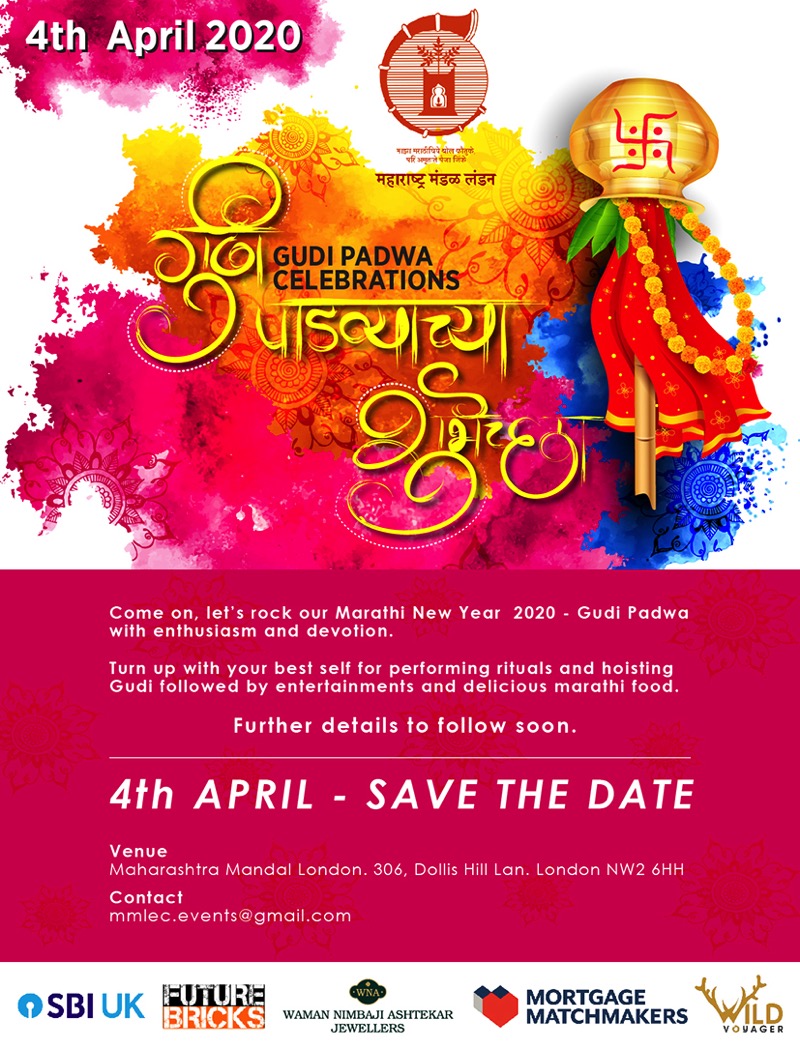 MMLondon is pleased to launch our Ganeshotsav 2019 from 2nd September to 12th September. 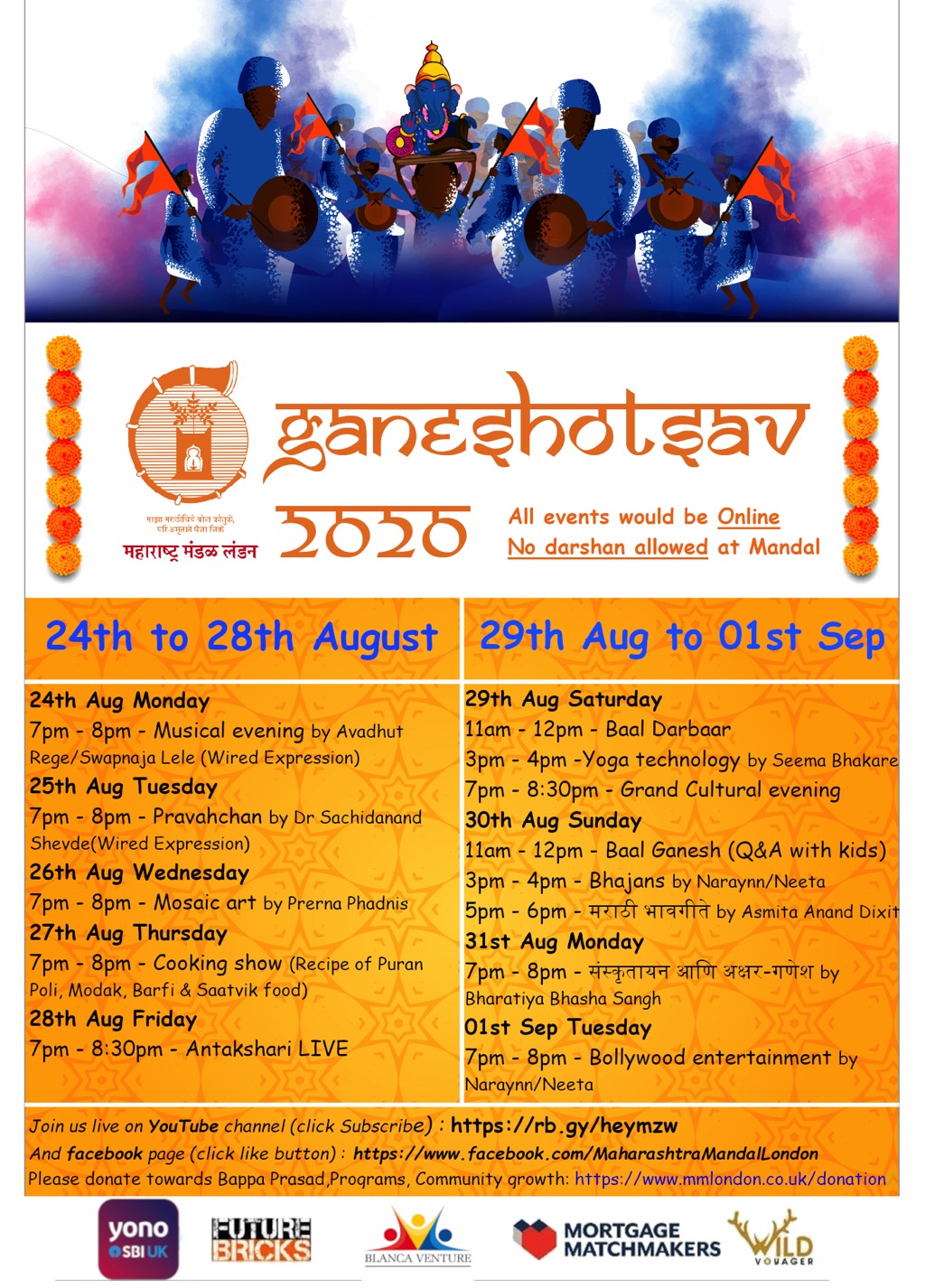 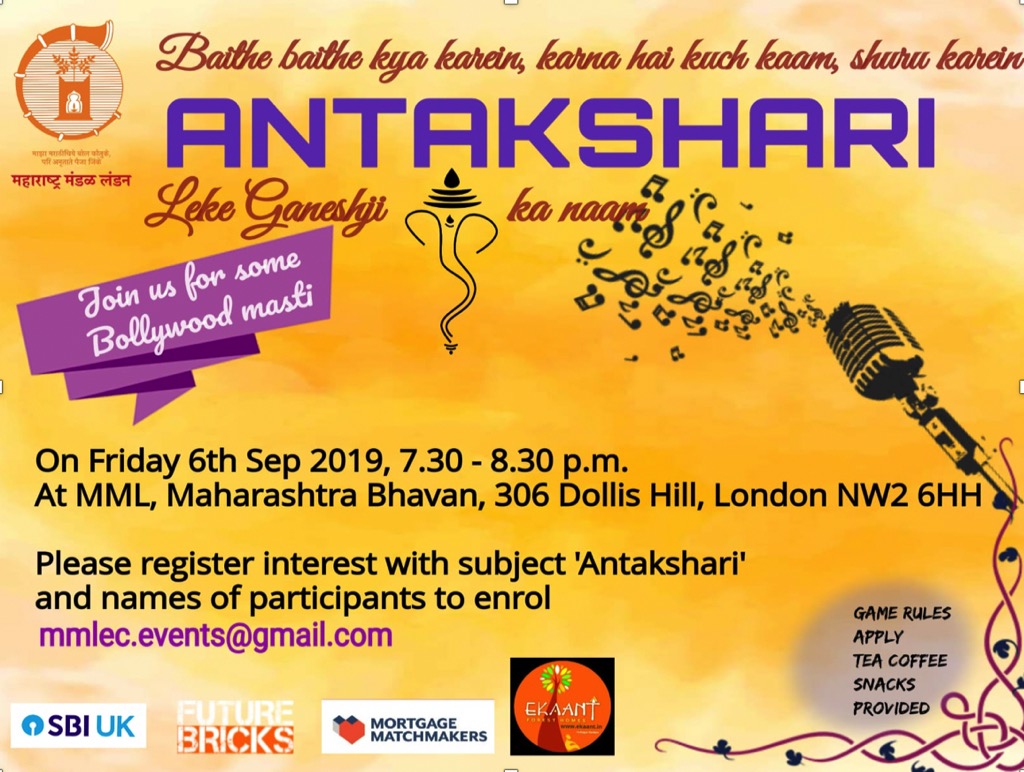 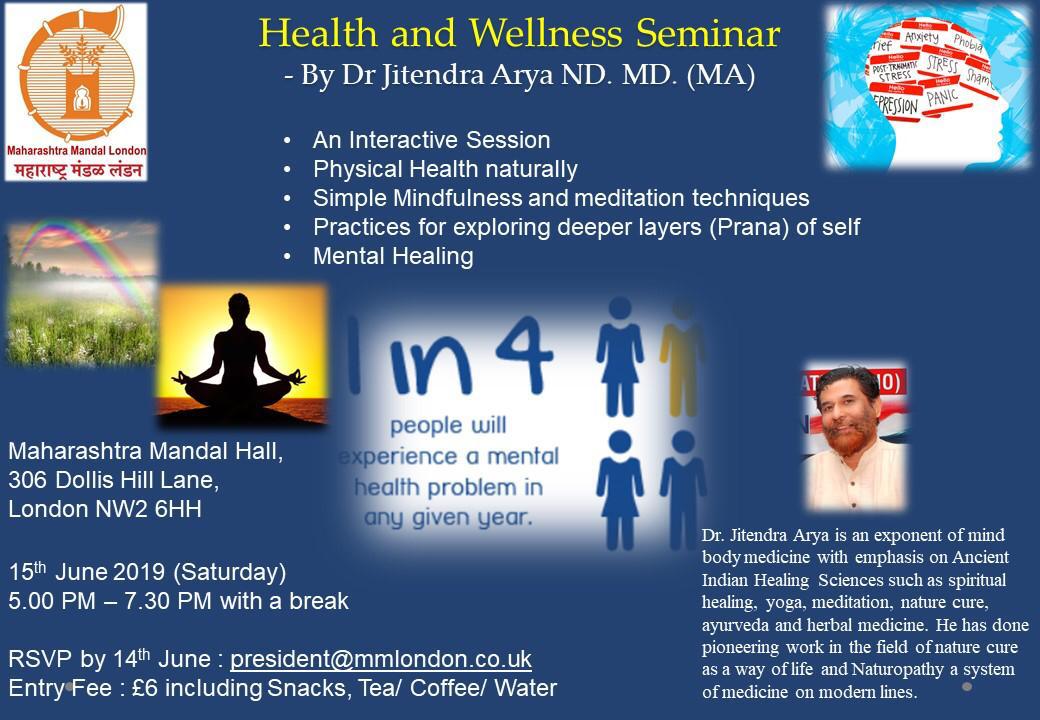 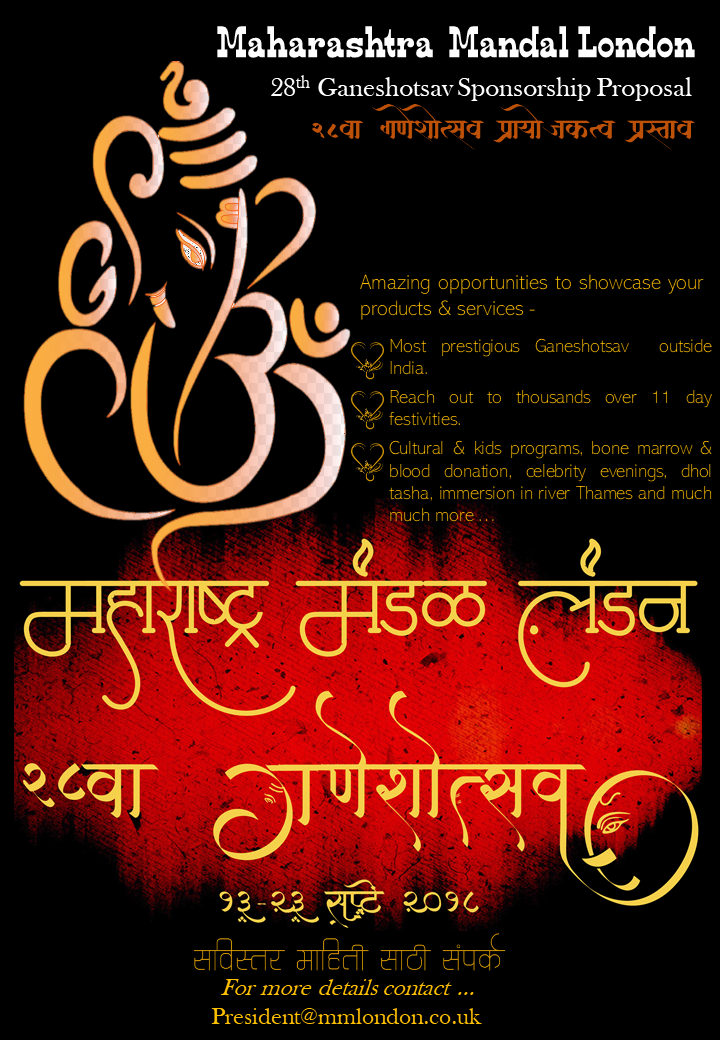 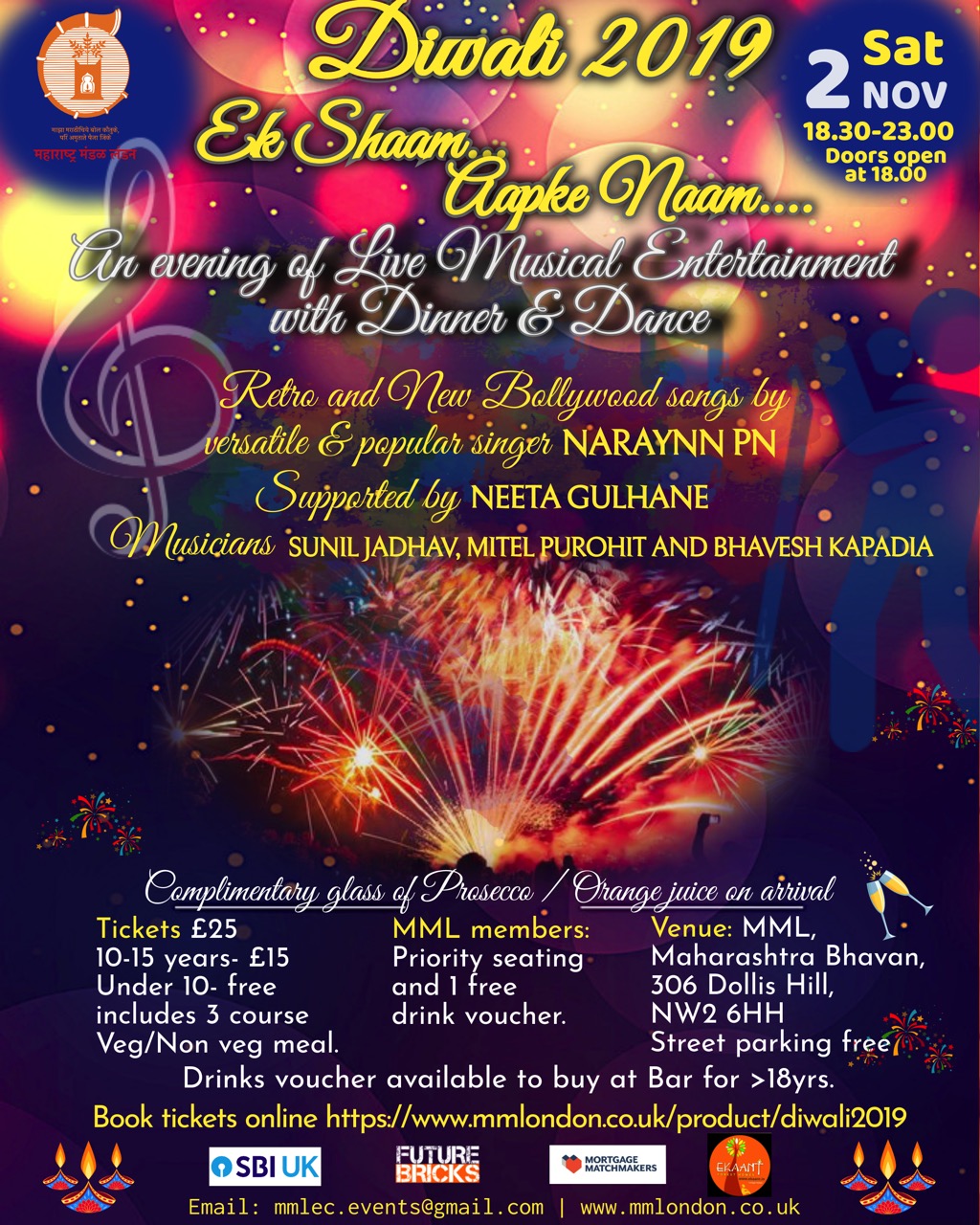 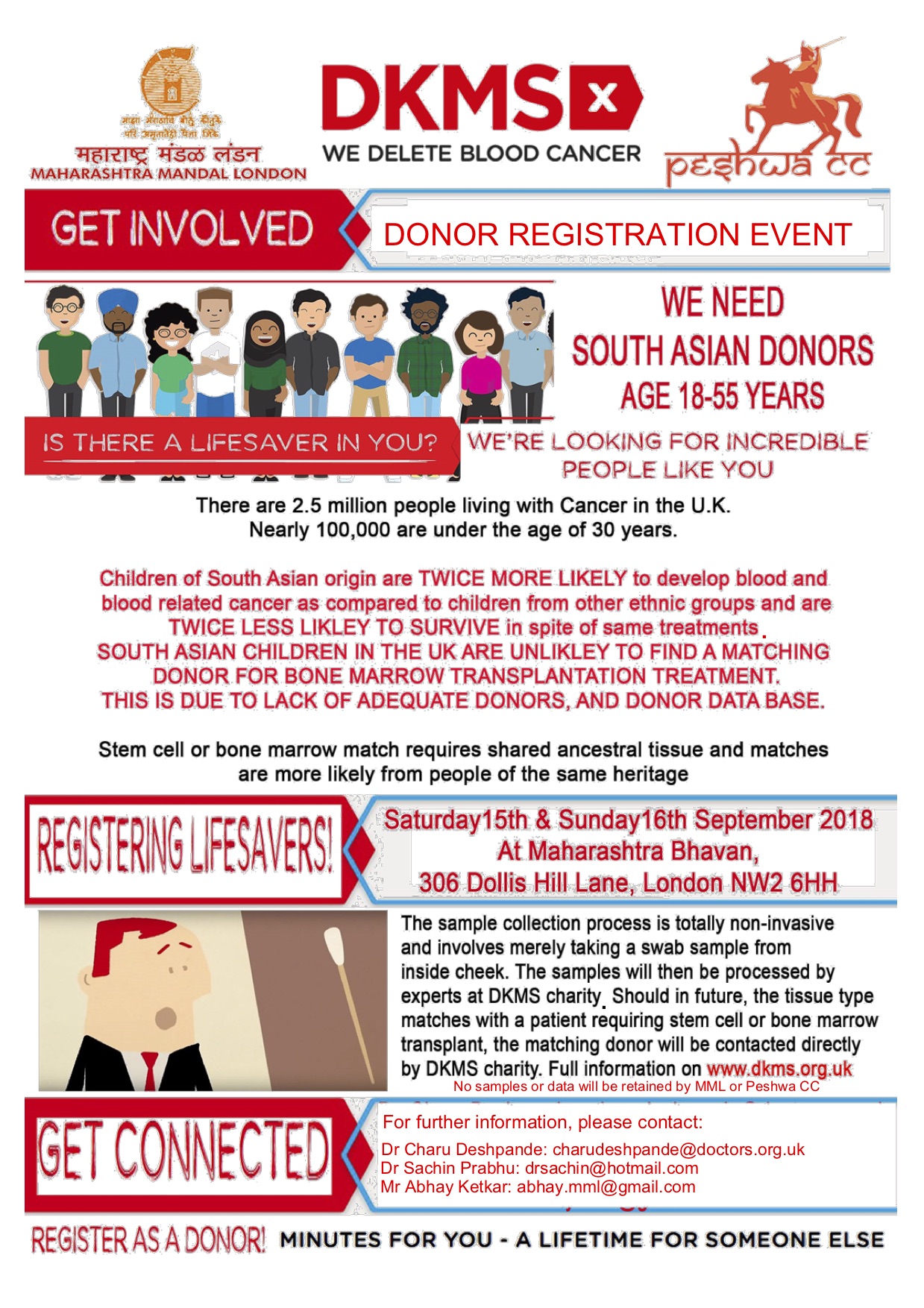 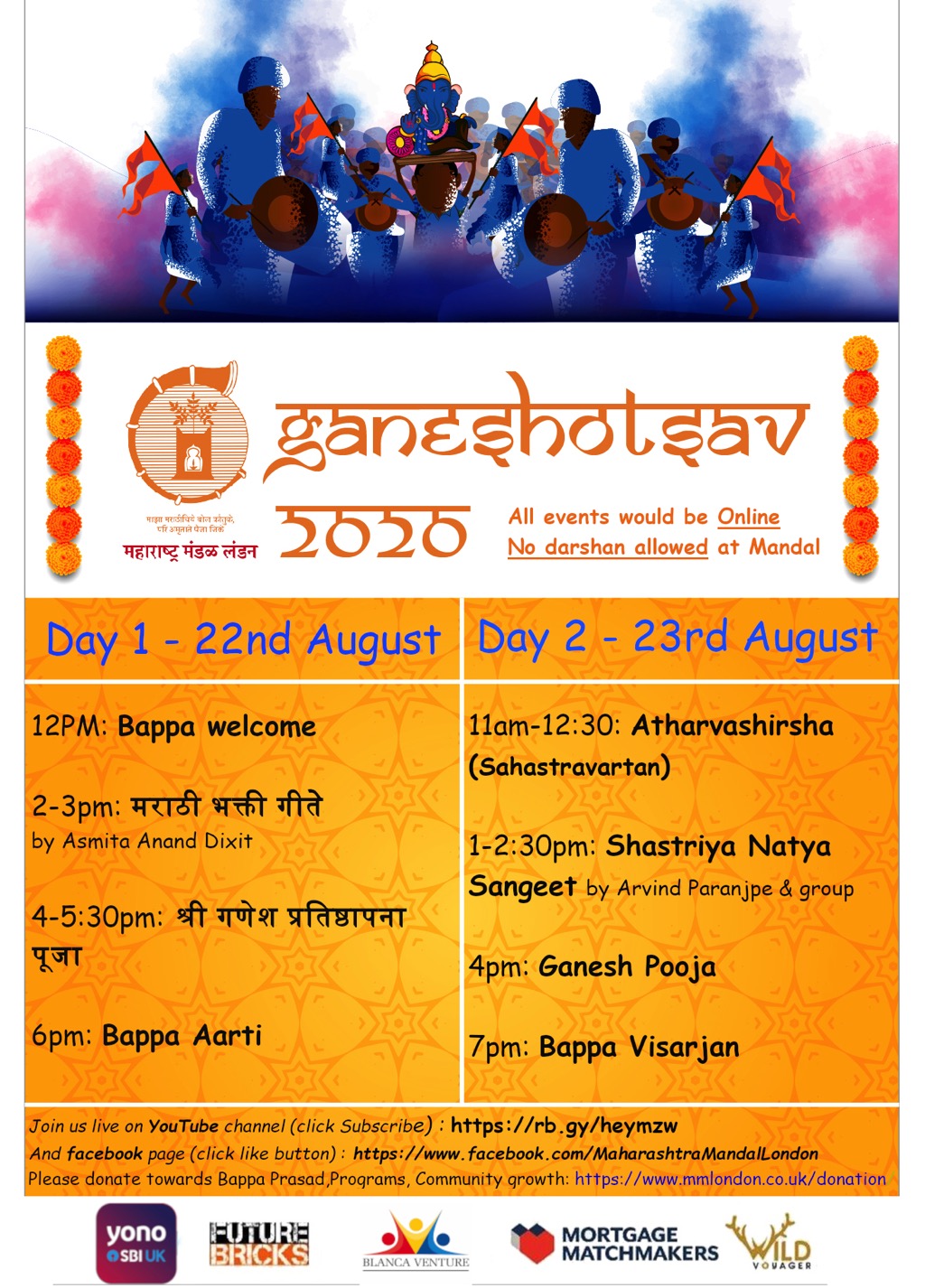 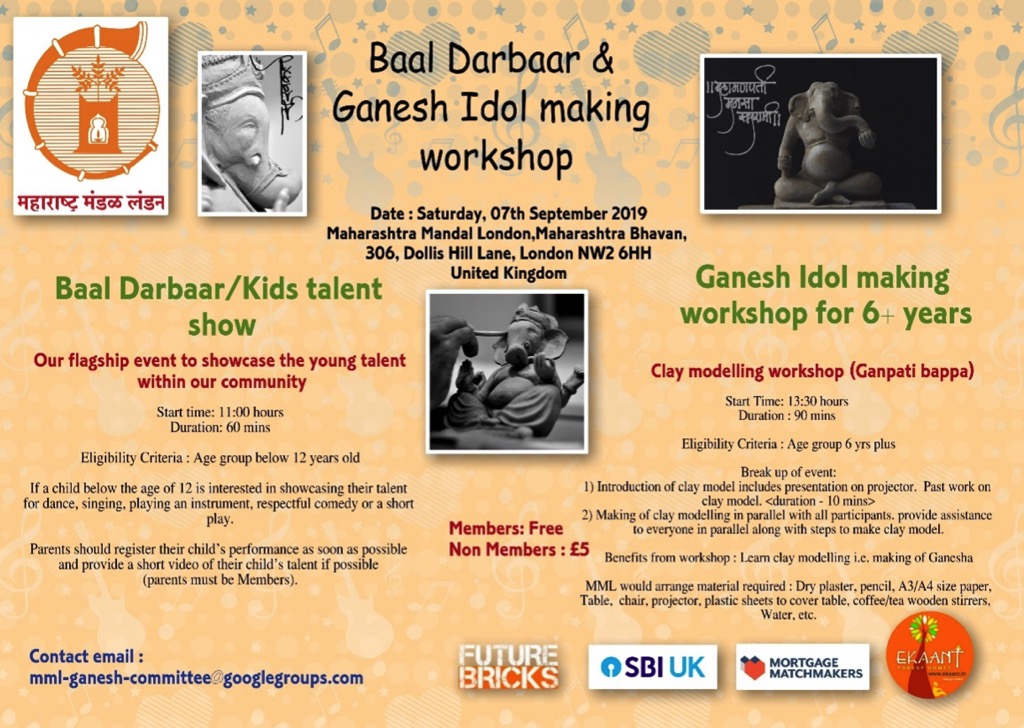 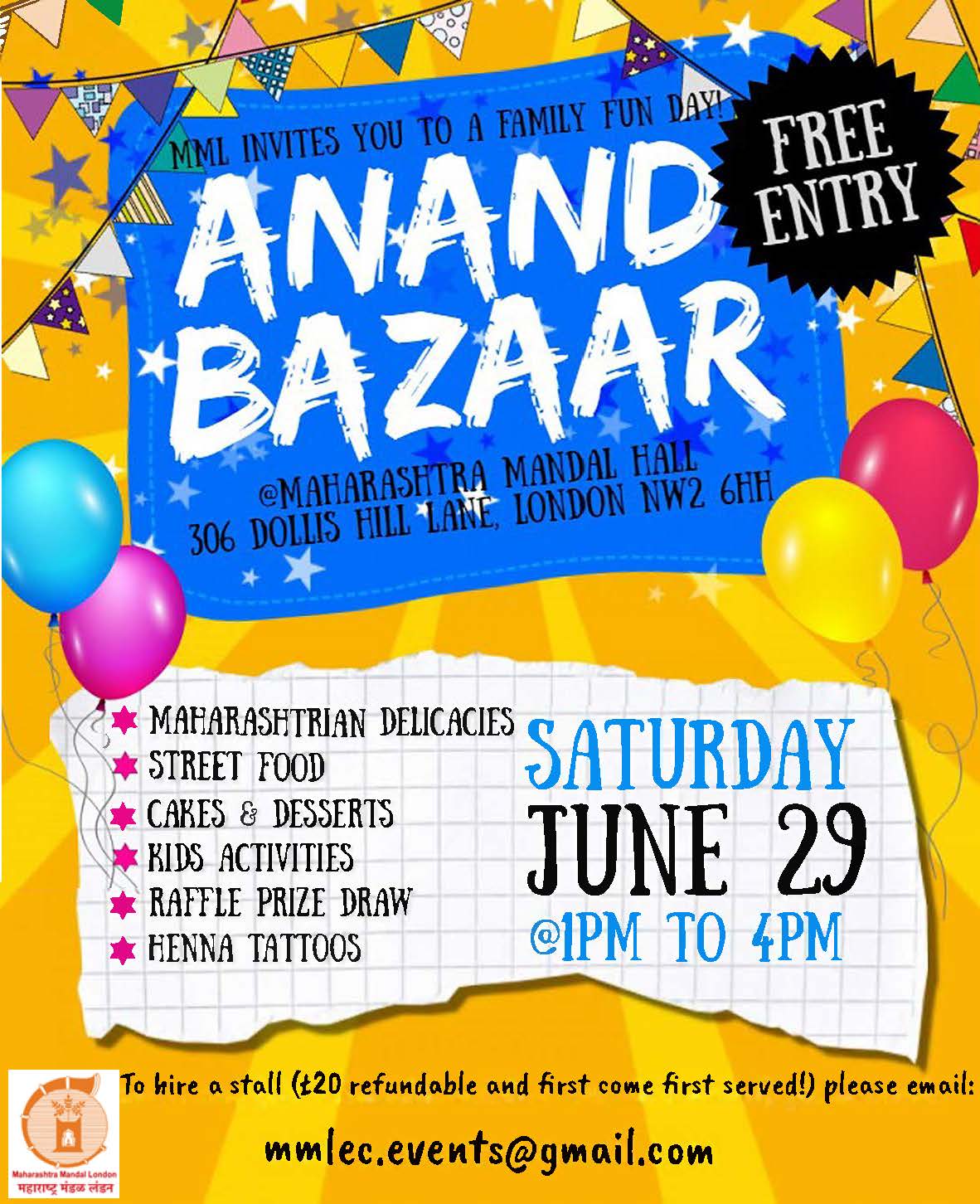 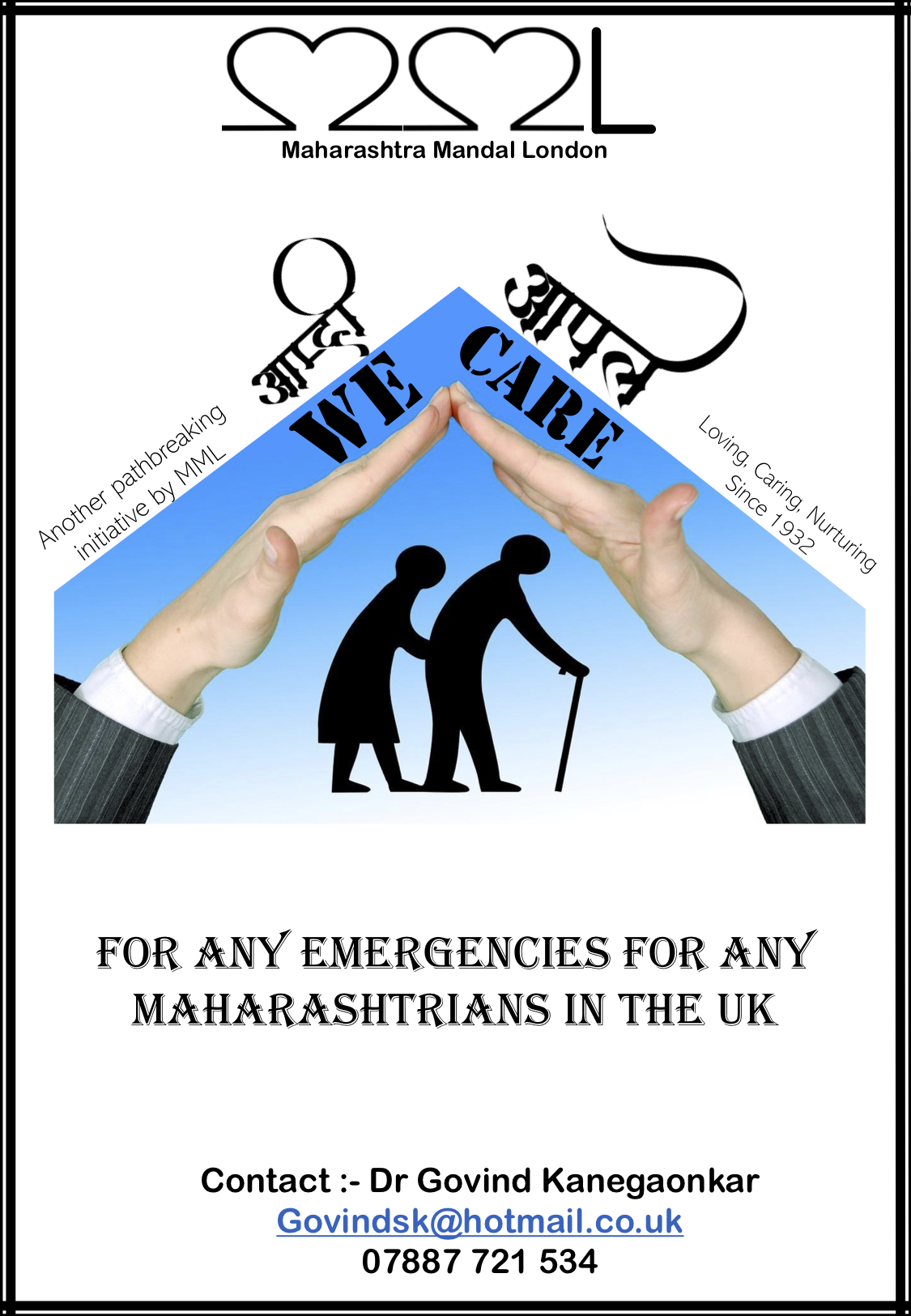 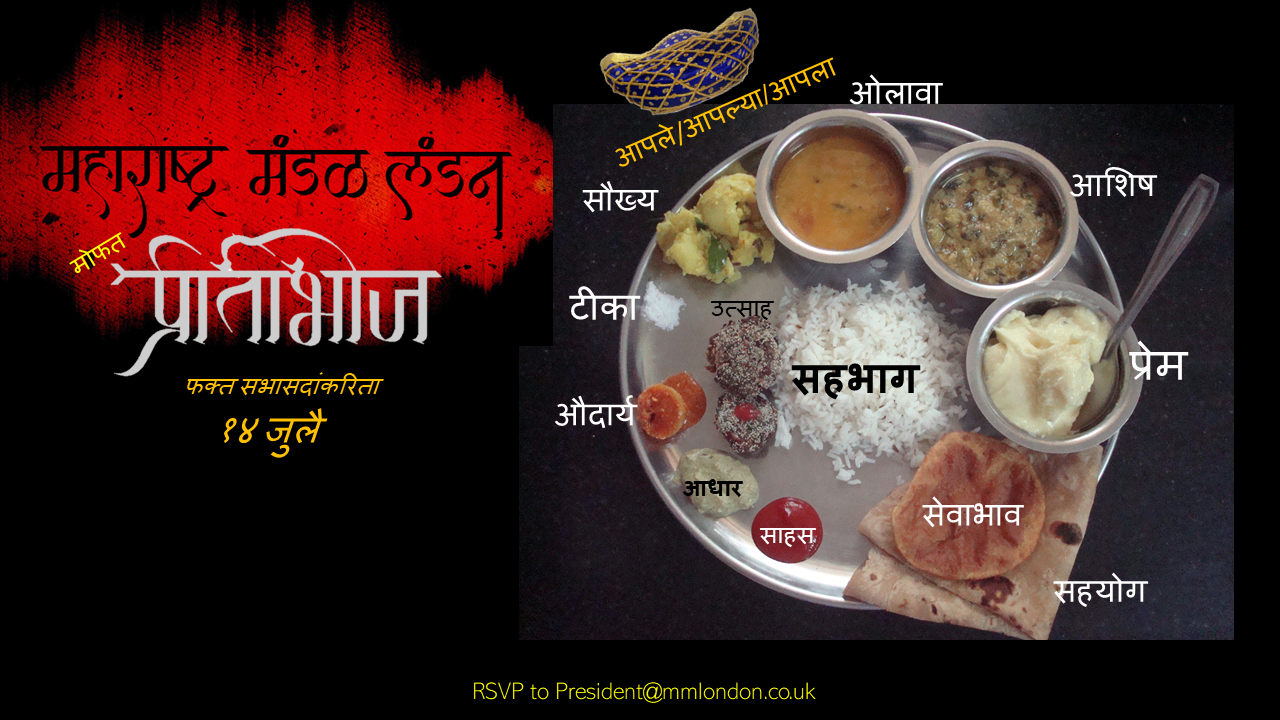 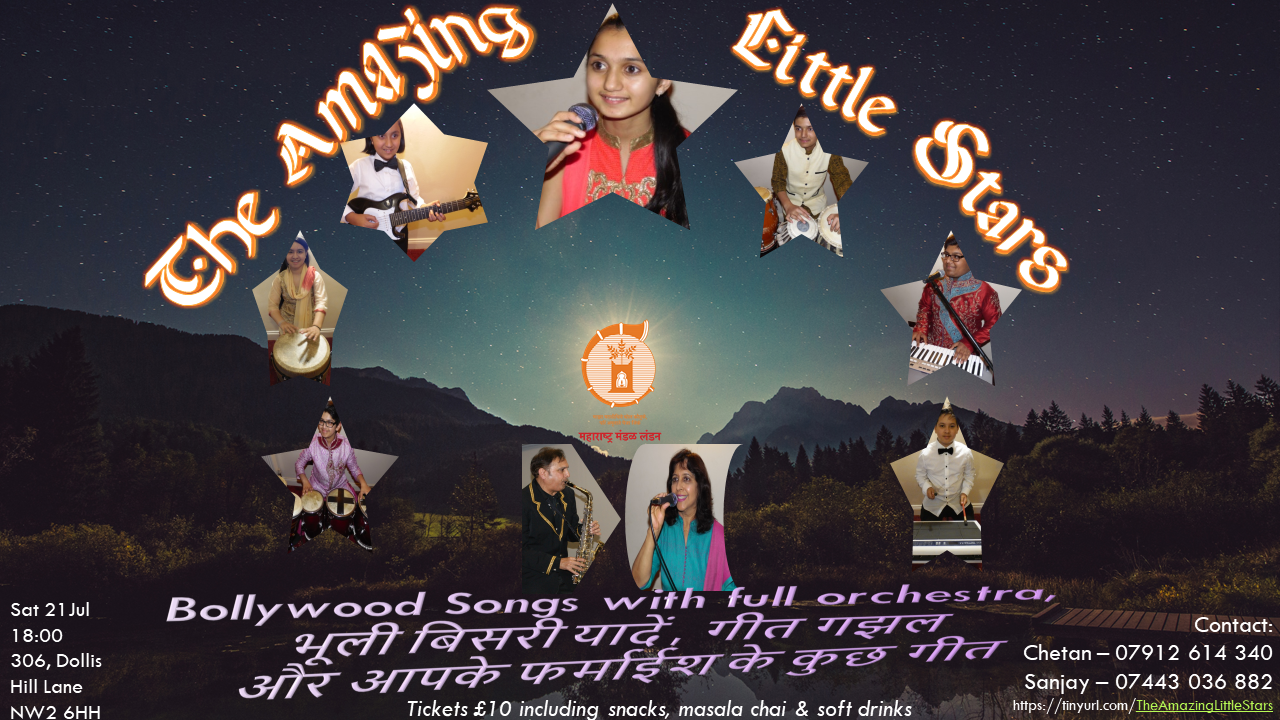 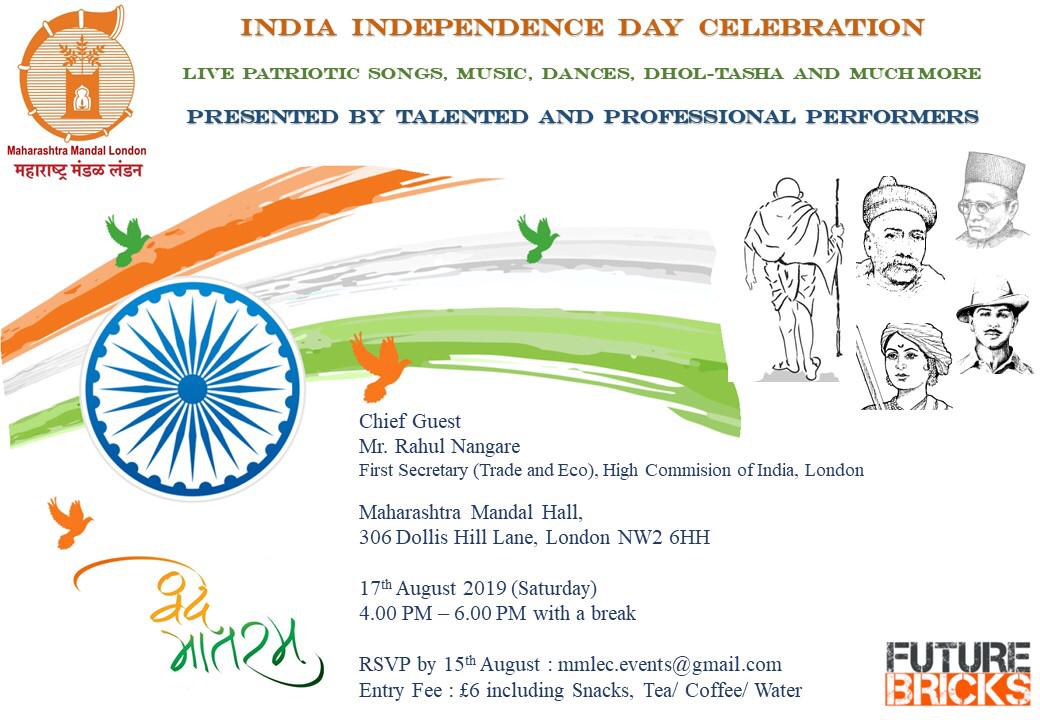