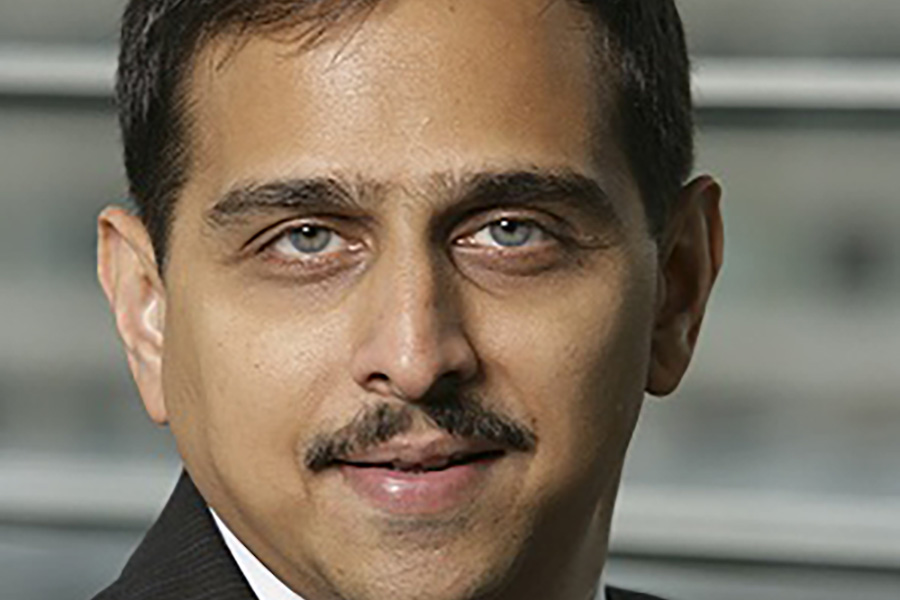 Abhay has been nominated as the Finance Trustee of the Mandal with effect from 1 April 2014. An “Aassal Mumbaikar” coming out of SoBo, Abhay is a product of Chikitsak Samooha, Girgaon, followed by Sydenham College, Churchgate.  Abhay moved to London in the late ‘90s and now calls it his home, despite the weather.

Abhay is a banker by profession with a specialisation in Corporate Finance in Europe, Asia, Africa and the Middle East. Abhay works with Standard Chartered Bank, London where he is currently responsible for the bank’s Project & Export Finance business in West Africa. Aside from his work, Abhay was Treasurer of the Peshwa Cricket Club, Harrow until 2009.

Abhay is a qualified chartered accountant and lawyer and lives in Elstree with his wife Sonal and two kids. Abhay’s interests include Indian classical music, travel, cricket, badminton, and ferrying the kids around for their own weekend activities! 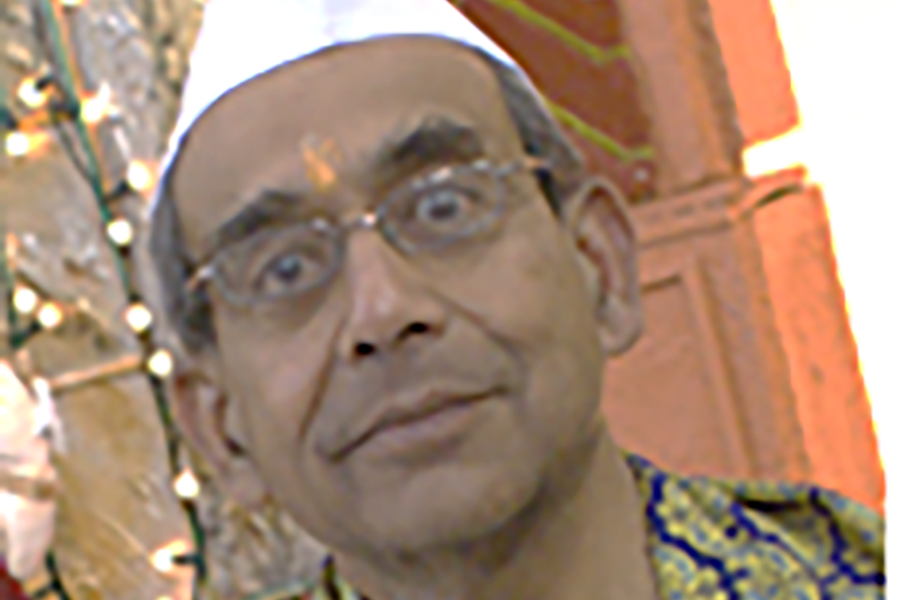 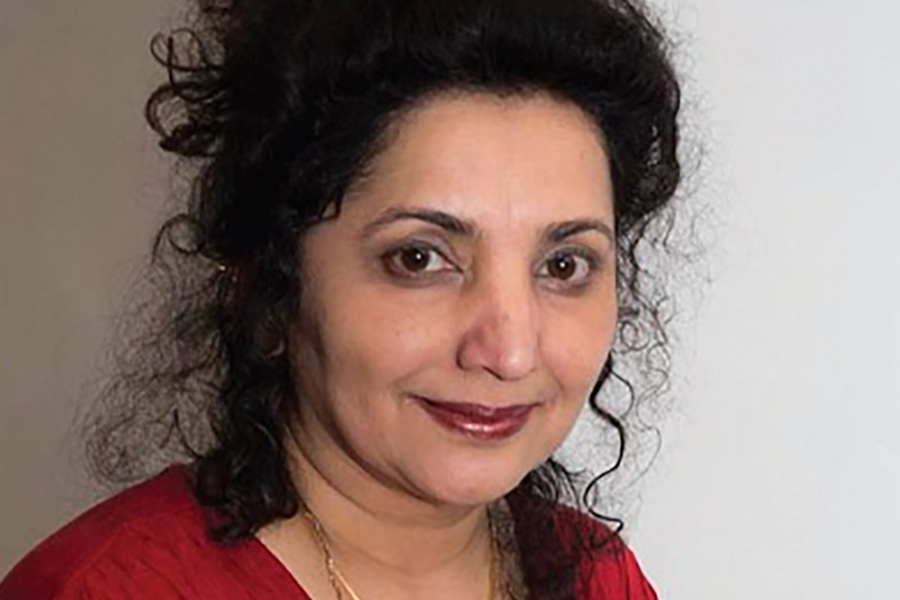 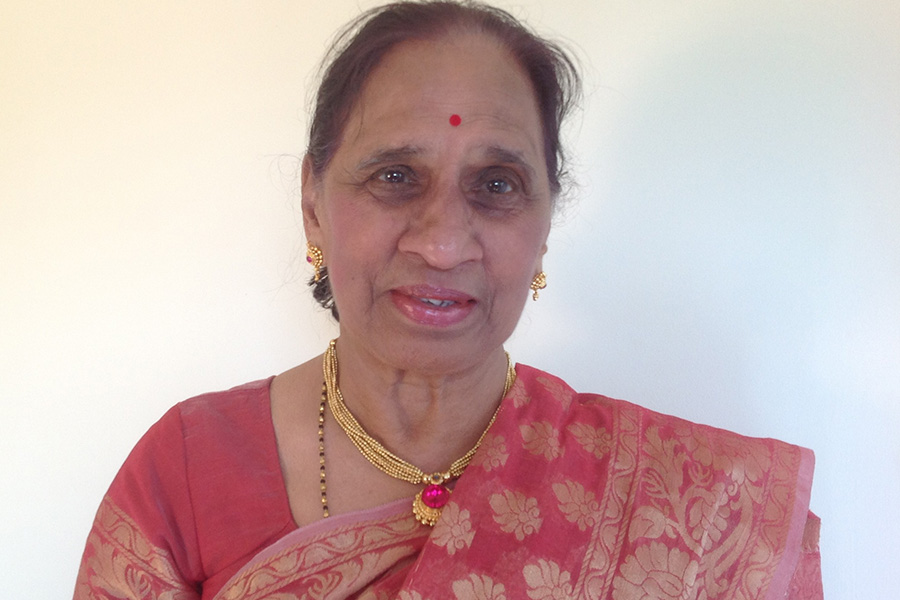 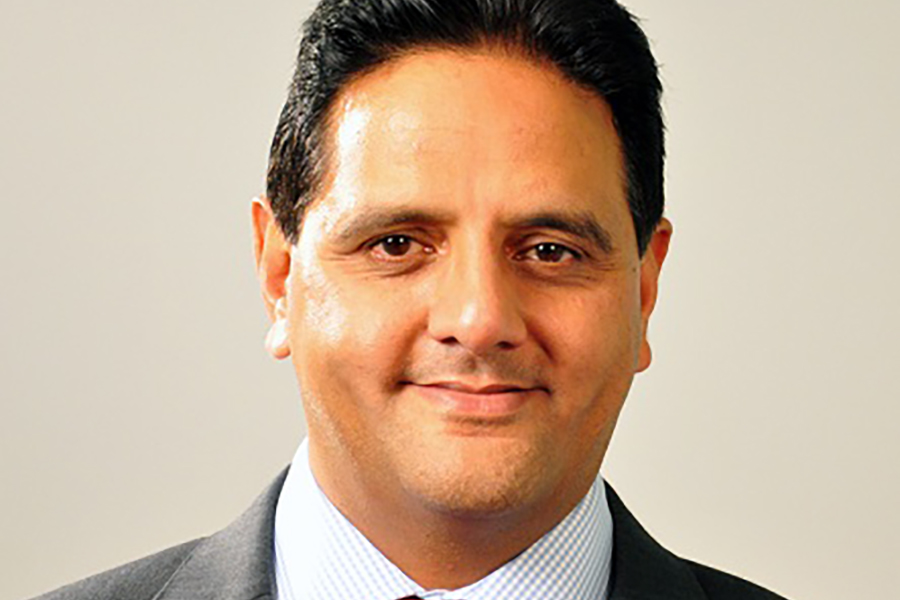 Richard Bhanap is a British-born Maharashtrian. As a management consultant and corporate board-level advisor, Richard has been elected to the Partnership of several leading global professional services firms. Richard’s family’s involvement with Maharashtra Mandal London spans more than 30 years; his mother Mrs Vijayalaxmi Bhanap served as a MML trustee and held several executive committee positions including that of Vice President and President for consecutive terms. Richard is a qualified laughter yoga teacher and has led workshops and laughter sessions all over the world. He travels extensively and enjoys seeking out new food, music and investment opportunities while on the road… and scuba diving some of the world’s great coral reefs and shipwrecks with his teenage son. Richard has particularly close connections with Mumbai and typically spends several months each year in India. He brings a particularly strategic focus to the Board of Trustee’s deliberations on future priorities and hopes to reinvigorate youth involvement in shaping tomorrow’s Maharashtra Mandal London.